Staci Thomas is the Vice President of Human Resources at True Group, Inc. Staci joined True in 2009 and has been key in leading the Human Resources business function since then. Staci prides herself on working for a Certified Woman Owned Business and being part of a diverse leadership team that shares the same core values as she does.

Staci has almost 20 of experience in human resource development and management. She began her career working in local government where she instantly developed her keen interest in the field of human resources. Soon after, Staci began working within the IT Consulting arena which quickly broadened her knowledge of third-party consulting, co-employment and misclassification.

Staci has worked with a variety of Human Resources professionals and teams during her career. While working at Avanade, efforts she was involved with included the implementation of new processes, policies and procedures which became the national standards companywide. Working with diverse sized groups broadened her experience and knowledge to include small, medium and large sized business groups allowing her to further her knowledge in HR adaptation and legal compliance around business growth.

Staci studied Business Administration and Psychology at Elmhurst College. She holds a certificate in Human Resources Management from DePaul University. Staci is an active member of the Society of Human Resources Management (SHRM) and the American Staffing Association (ASA). She holds the designations of Technical Services Certified (TSC) and Certified Staffing Professional (CSP) as well as SPHR. Staci is also an active member in the Human Resources Association of Greater Oak Brook as well as DuPage SHRM. 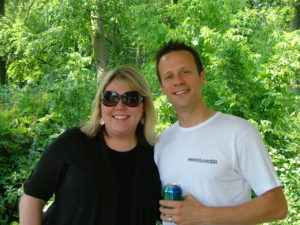 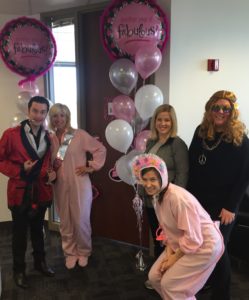 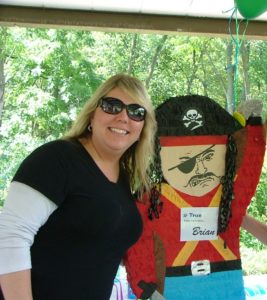